On the 9th October 1845 the Coventry Cemetery Committee commissioned the assistance of a landscape designer approaching the height of his career, Joseph Paxton. The councillors were clearly determined to have, at once, a fine new cemetery and a beautiful park to help secure for Coventry a reputation as a clean and proper place in which to live and die. Paxton was a keen reformer, conscious of ways in which the design of a landscape could improve people's lives. He was, of course, an outstanding gardener, transforming Chatsworth in to one of the most remarkable and talked-about estates of the day. In 1843, he had also undertaken designs for one of the earliest and most influential public parks, in Birkenhead. The site was dank and marshy, and Paxton had to embark on extensive drainage before he could complete his layout. The far-seeing councillors of Coventry must have been well aware that their cemetery required two things above all: expert design and good drainage. In Paxton, they could not have made a better choice. 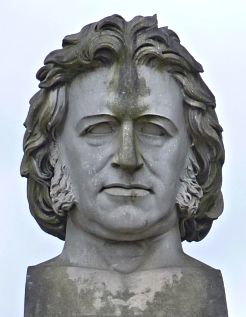 Paxton was at the height of his powers. He must have been excited by the demands of creating a landscape that was suitable for burying the dead and comforting the mourners and yet, at the same time, able to satisfy the demands of the living for a place of beauty and pleasure. The site selected was a disused quarry. Paxton's first visit was early in 1846 and the work proceeded quickly. The ground plan was presented on 6th March 1846 and on the 19th March the committee examined plans for the chapels and the landscaping of the quarry. In November, Paxton began to direct the planting.

It is no accident that the quality of the landscape today is secured by its rich variety of trees. Many new plants were pouring in to Britain from the Americas and further afield during these exciting times of exploration and discovery. Paxton was enthusiastic that public parks and cemeteries should be used to display a wide range of such trees to excite interest and enquiry. At Chatsworth, he had already established the first major arboretum in this country. In the London Road Cemetery, the quarry, the chapels and the little sheltered valley which flows between the entrance and the Anglican Chapel, were the first areas to be planted. There were also irregular belts of vegetation on the periphery and the trees lining the serpentine walks. The first superintendent, Richard Ashwell - a protege of Paxton's - was busy buying and planting throughout his tenure and those who followed him continued the tradition. All shared Paxton's vision that the site should include examples of a wide range of exotic forest trees - a design principle which had shaped what is so enjoyable today. Essential to the quality of the site are also, of course, its buildings. Like the trees, these were designed to enhance the beauty of the landscape and to reflect feelings considered appropriate to such a place. The Entrance Lodge and Prospect Tower are handsome and inviting, suggestive of dignity and elegance. The broad formal terrace affords an opportunity for a comfortable promenade, while the Chapels act both as houses of worship and ornaments to the landscape. In sympathy to contemporary practice, the austere simplicity of the classical, Nonconformist Chapel was here enhanced by rich evergreens; while the robust Norman Anglican Chapel demanded the complement of rounded deciduous trees. In the fascinating sequence of engravings, published shortly after the opening of the cemetery, all these features are visible. The whole is a marvellously expressive composition of Classical, Norman and Italianate architecture, indigenous and exotic vegetation, sweeping, curvilinear paths; and all are intruded upon by the modern world in the form of fashionably dressed families and - in the far distance, beyond the Nonconformist Chapel - that invention which was itself, so important a feature of the industrial revolution, the steam train. By 1862, the cemetery landscape was approaching a flourishing splendour: "A country road ... brings us to the string of green trees before the Italian lodge and entrance gate of the Cemetery. We approach on octagon stone prospect-tower on which a small notice board is fixed. This informs us that it is the entrance of the Cemetery. But for this notification we might have fallen in to error, the place having much more the air of a gentleman's park than of a city of the dead. The general effect is charming ... Embanked terraces with parapeted walls; cypresses, cedars, ye trees .. every description of flowering shrub growing luxuriantly in dell, plantations and on rockeries; rows of fine tall trees ..." 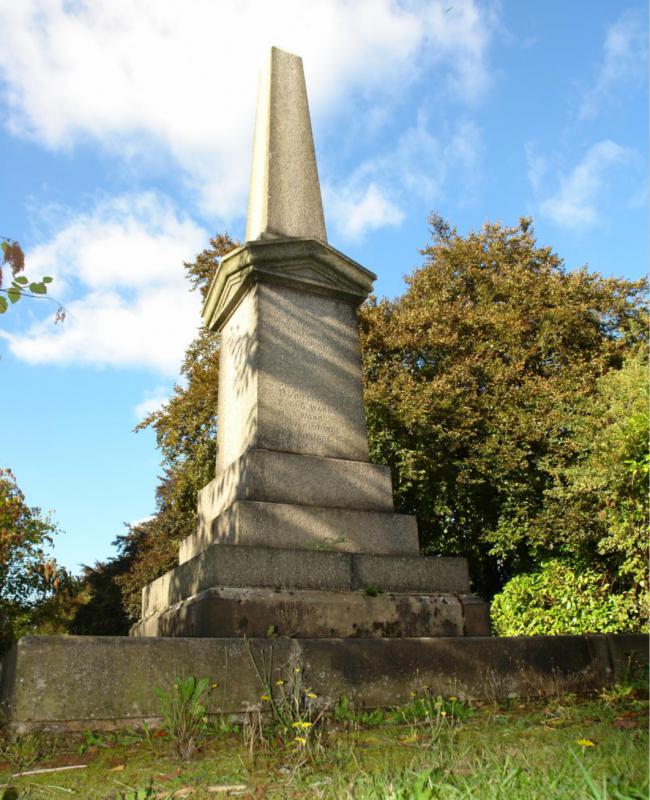 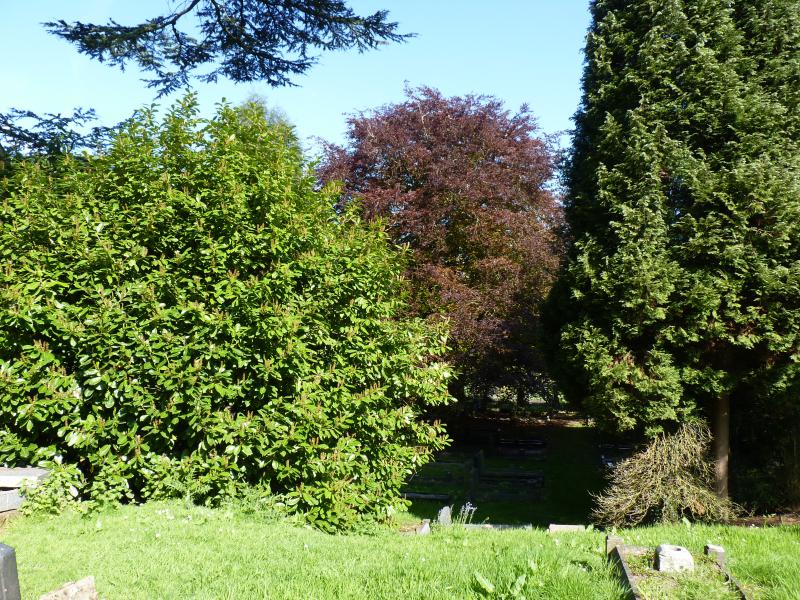